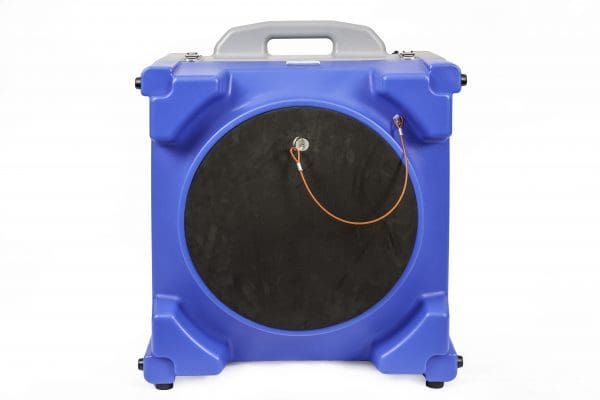 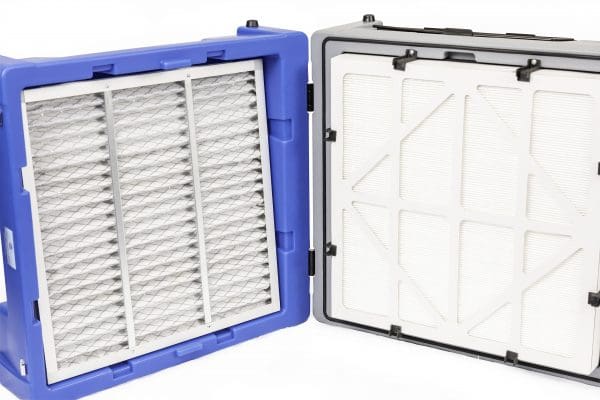 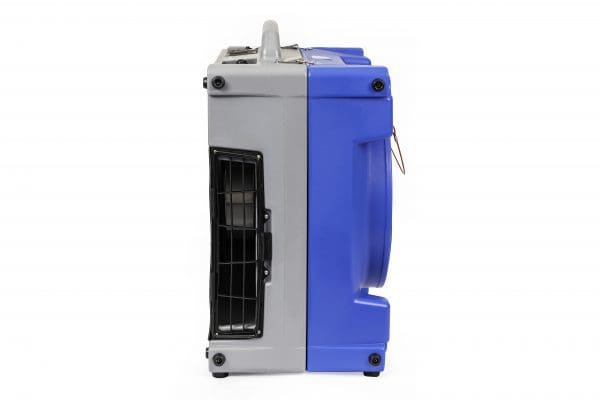 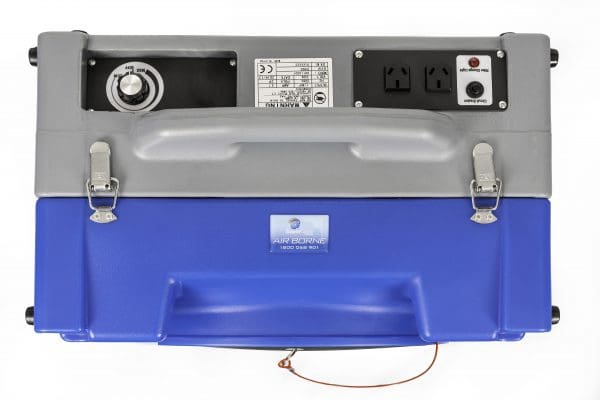 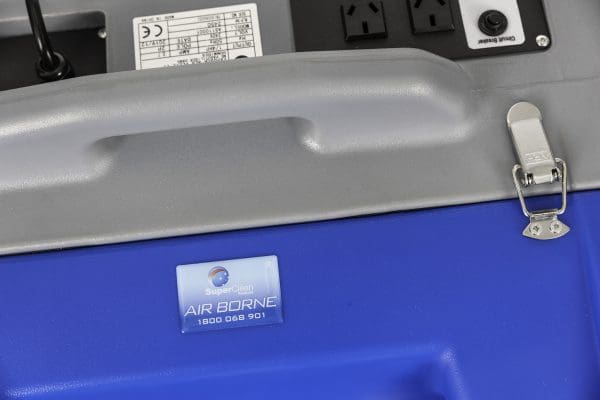 The Superclean – Airborne Hepa Filter is just the next line of defence against particulates that can harm occupants and workers within a property on restoration jobs. Especially to be used in Category 3 water intrusions that include sewage.

The Superclean Airborne Hepa filter removes 99.97% of particulates down to 0.3 microns, with a variable high capacity fan moving up to 500cubic feet a minute or 14 cubic metres a minute, this machine will be suitable for all of your restoration needs. Weighing just 14kg’s the Airborne is a light weight easily moveable machine and can be utilised standing up or lying on its back.

The Superclean Airborne HEPA Filter features true HEPA performance with a pre filter which can be optioned with a carbon filter for the removal of bad smelling gases as a direct result of the damage itself, the Airborne can be used in not on Water intrusion properties but also heavily in Fire damaged properties to help remove soot and any other light particulates.

In a restoration job airmovers can push all types of particles into the air  and then settle on surfaces around the environment, which makes the Airborne a must have on all restoration jobs no matter of what type of category, which means the Superclean Airborne HEPA Filter will effectively  help you maintain a clean, odourless indoor environment.

Also attach Layflat ducting  to your Superclean – Airborne HEPA Filter  for ducting air into or out of the property depending if you are using the machine as a air scrubber or negative air machine.